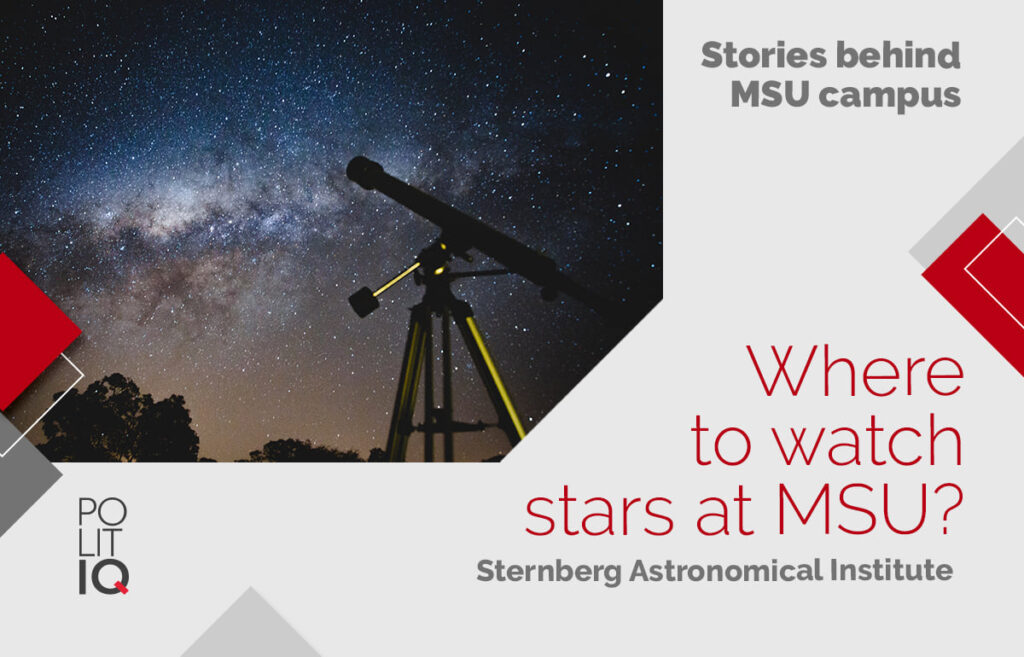 Watch Jupiter through a vintage telescope in the center of Russia’s capital? Attend a classical music concert and read your poetry? There is a place where you can do all of this and which is located at MSU. Meet the MSU Sternberg Astronomical Institute.
⠀
The name of the Institute was given in honor of a Soviet astronomer Pavel Shternberg, who, along with being a scholar, was a talented musician who played several musical instruments and played in a university orchestra. Maybe this was the beginning of the Institute’s noteworthy tradition of holding instrumental music concerts right within the walls of the Institute.
⠀
-During the war, Institute’s astronomers were observing the Sun’s surface to detect solar flares, which affect the quality of radio signals. In Ekaterinburg (Sverdlovsk during Soviet times), a special “Sun Service” was established for this purpose.
⠀
Today, Sternberg Astronomical Institute is the biggest center of astronomical research, with more than 200 researchers working and a space for creative people passionate about studying the universe and enchanted by its mysteries. You can visit Institute’s website to find out more about its art life, see photo works of astronomers, and read their poems inspired by the cosmos.
If you want to follow Plato’s advice and turn to astronomy to make your soul turn to other, “upper” worlds, the Sternberg Astronomical Institute is the best place to do so. 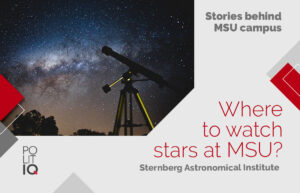 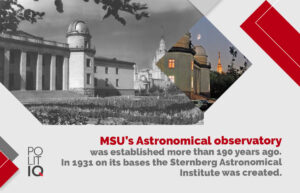 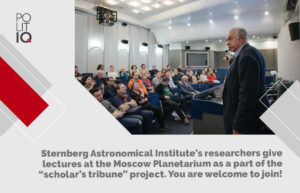 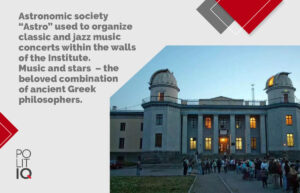 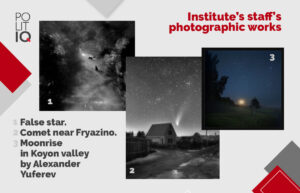