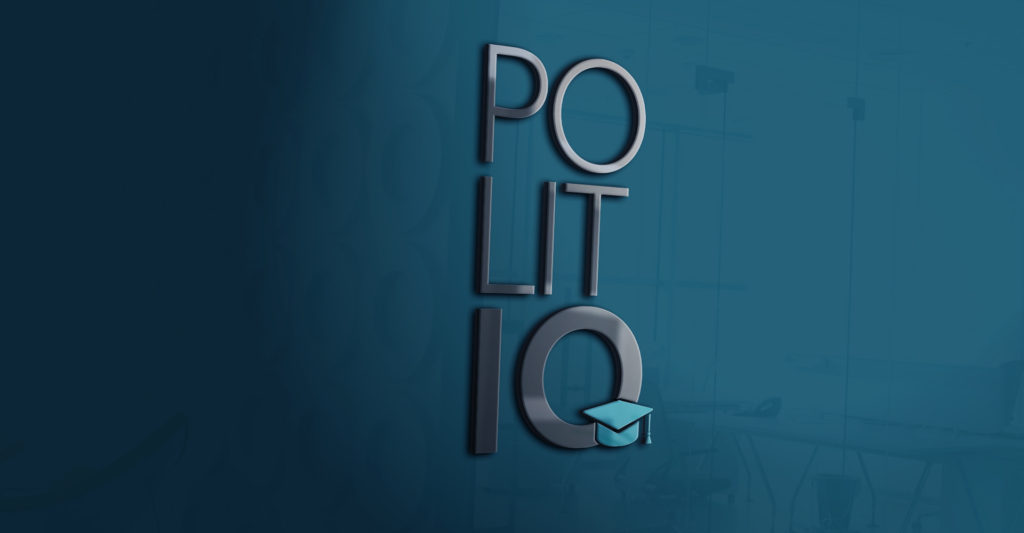 The new MSU Master in Public Policy on Post-Soviet Space is a two-year degree designed to prepare future professionals in all dimensions of public affairs for a great diversity of careers worldwide. The Programme starts in 2018.

The objective of the programme is to help students to think critically about complex policy issues, to make decisions and to transform their ideas into action. Besides, the program aims to educate young political scientists and potential policy-makers with deep knowledges in fields of Post-Soviet policy-making process and comparative politics. Finally, another principal objective of the programme is to provide our students with modern methodology of public policy analysis and elaborate the skills of critical public policy evaluation.

The programme consists of a number of mandatory core courses in public policy analysis, economics, law, and methods. In addition to the mandatory core curriculum, students have the opportunity to develop thematic expertise by pursuing one of the optional areas of concentration.