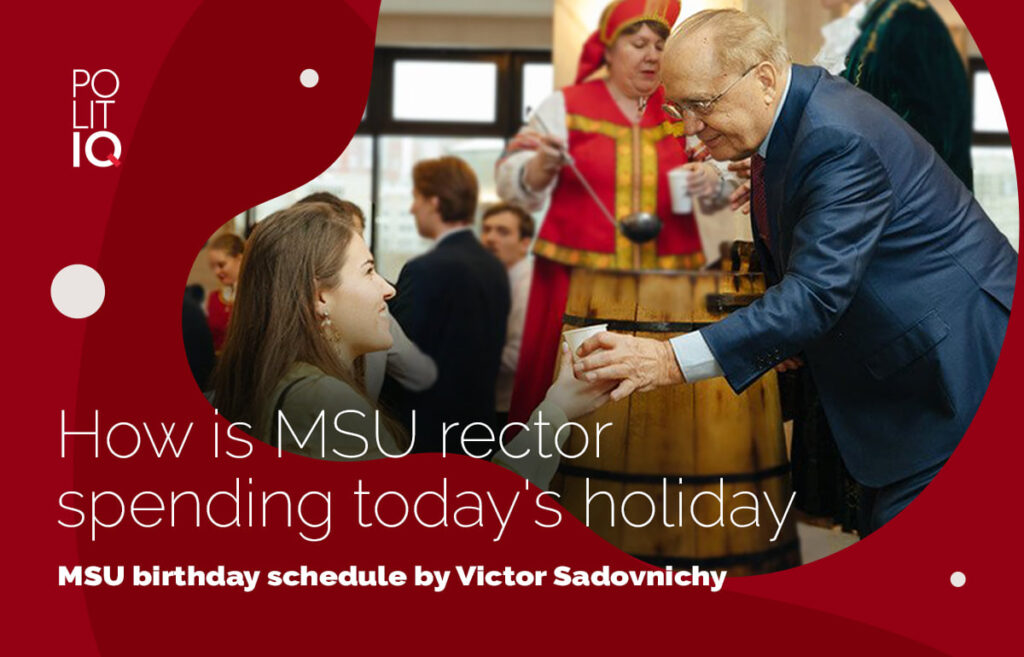 What distinguishes the world’s best universities? Traditions! Today Lomonosov MSU celebrates its most significant event – University’s birthday. This celebration yields many authentic traditions: from preparing a hundred liters of mead to the liturgy at the Universities’ Church.
⠀
A bit of history. On the 25th of January in 1755, Russian Empress Elizaveta Petrovna signed a decree declaring the establishment of the Moscow University. There is a legend about the University’s first curator Ivan Shuvalov, who intentionally delayed the signing of the decree to leave it for his mother’s upcoming Tatiana Nameday, traditionally taking place on the 25th of January. By doing so, he wanted to present his mother with the most epic gift for Tatiana’s Day. His plan successfully worked, and since then, Saint Tatiana is also seen as a patroness of students.
⠀
The sweetest tradition – we mean the tradition of making the University’s rector homemade mead – celebrates its 29th anniversary this year. The idea of standing students the mead came to MSU’s rector, Victor Sadovnichiy when he was visiting his good friend Helmut Klein (Rector of Humboldt University). Professors were walking around German University’s park when two students approached them, and after greetings suggested rectors in jest to buy them a glass of beer, which was sold nearby. Undeterred, a German professor spent a coin and passed a student a glass of draught beer. I thought to myself: “Well, that is a good form of extracurricular communication with students”, – says V. Sadovnichiy.
⠀
Beer, however, does not have such a rich history as it does in Germany. Also, suggesting alcohol to students seemed a bit inappropriate. Then MSU’s rector recalled an episode from his youth when he happened to try an original drink made according to an old Russian church recipe. From here was born an idea of a secret recipe and cooking of a traditional birthday drink for MSU students.
⠀
Honey for the mead was brought personally by a Moscow ex-mayor Yury Luzhkov from his apiary. In recent years MSU’s rector has brought ingredients from the Moscow region. 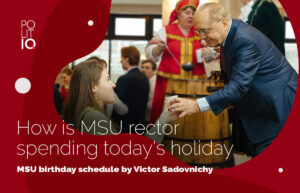 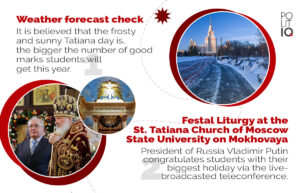 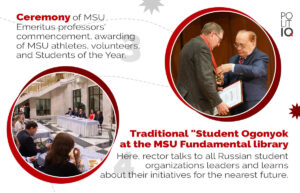 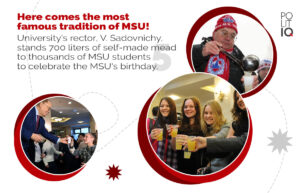 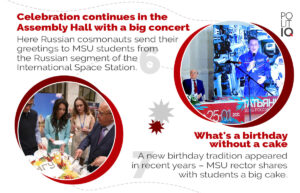