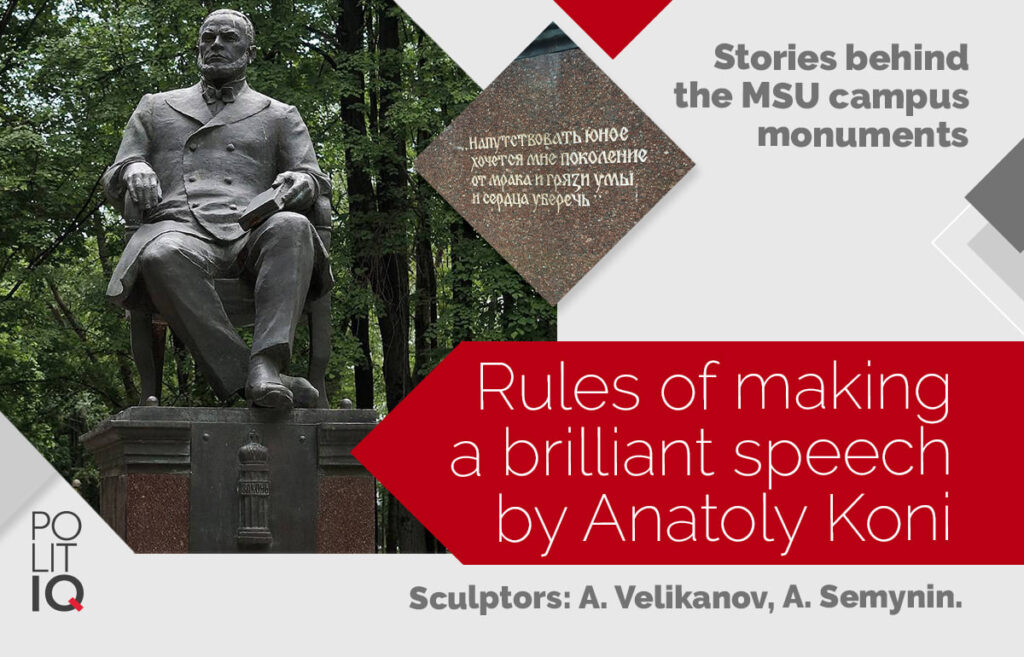 A monument to an outstanding jurist, alumni of Moscow University, Anatoly Koni, is located in the square near the Social Science Faculty building. It is a gift from Russia’s Merited Lawyer A. Tsorieva, which was ceded to the university in 1998. Words engraved state: “All I want is to exhort the young generation. Keep it out of darkness and dirt”.
Koni was a lawyer capable of proving guilt and making the jury unanimously acquit in cases that seemed hopeless to his colleagues. Newspapers published his prosecution speeches, and Koni himself was also a prominent author, a friend of L. Tolstoy, F. Dostoevsky, and N. Nekrasov.
According to his contemporaries’ memoirs, despite his wide publicity, Koni was consistently humble. A couple of curious incidents took place because of the coat that he has been wearing for many years.
Once Koni decided to visit his colleague’s house. But when he approached the front door, the majordomo took Koni for a beggar because of the battered coat. Another time the coat played a trick with the lawyer, he got arrested on charges of illicit trade. The coat made it worse, the police were sure they were dealing with an ordinary scoundrel. Koni spent a night at the police station in a company of thieves and drunks.
Later in the morning, he introduced himself and, according to memoirs, nearly scared the life out of police officers. Accepting apologies, he calmly thanked the police for a unique opportunity to see the arrest process “from the inside” and use this knowledge in his work. 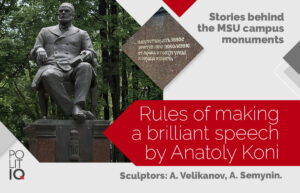 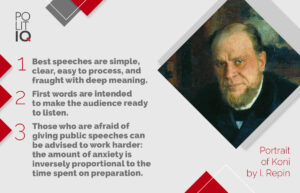 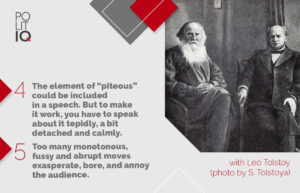 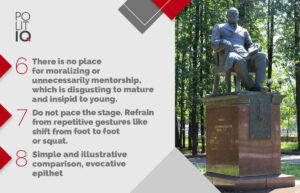