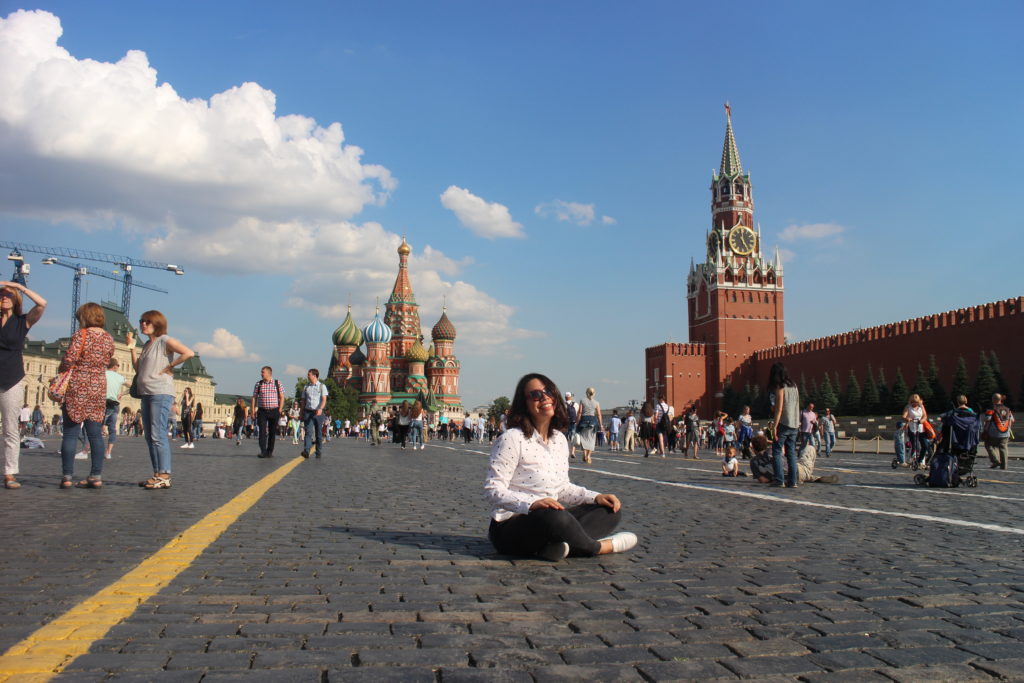 Rose Smith was a student at Ural Federal University, coming to Yekaterinburg from the Phillippines. We met Rose during the Study Trip to Russia, which was organised by PolitIQ project in partnership with International Association for Political Science Students (IAPSS) back in 2017. ST to Moscow took place at Lomonosov Moscow State University, thus, being the first IAPSS event in Russia!

I decided to study in Russia to get to know the country after the 2014 events in Crimea. I realized that Russia was and is a global key player. As a student of politics, it was necessary for me to know and, as much as possible, understand Russia. Moreover, as a graduate of European Studies, I realized that my education about Europe focused more on Western Europe and did not cover much of the Eastern part.

I expected that most people in Yekaterinburg would not know how to speak English (as it is in non-capital cities). A few months before I left for Russia, I learned the basics of the Russian language so that I could read and communicate a little in the first few months of my studies. I also expected for the weather to be cold, so I did prepare for it and bring warm clothes.

Other than that, I did not have any doubts or fears since my alma mater reached out to me and assured me that one of its students who speaks both English and Russia will pick me up from the airport and assist me with all the necessary errands I had to make. Moreover, my professors and staff of the university’s international office proved to be very communicative prior my arrival. I also felt at ease since, as a recipient of the Russian Government State University Scholarship, I got an official letter of invitation from the Ministry of Science and Higher Education for my visa applications.

Polit IQ:
“There are many opportunities to get scholarships for international students in Russia. Prospective students on the Joint MGU & MGIMO MA in Post-Soviet Public Policy can apply for the program`s scholarship by filling an application form on our website . To learn more about Russian Governmental Scholarship, please visit the following website. 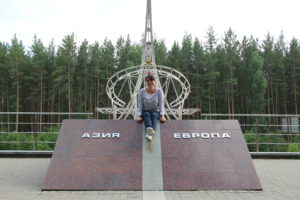 Yes, I do remember my first day in Russia. I arrived at the Koltsovo Airport early in the morning after a long flight from the Philippines. My buddy from the university picked me up and took me to the international student dormitory. After dropping my things in the dormitory, we did all the necessary administrative procedures at the university. He had a check list and we were able to accomplish all of it all in one day.

I vividly remember one conversation I had with him. He mentioned he was Tatar and not Russian. At that time, I had very limited knowledge about all the nationalities that live in Russia. I, then, asked him where he was from. He responded, Russia. I was extremely confused since I’ve always associated one citizenship to one nation. It took a few minutes of questions and answers between us, when he realized that I was talking about citizenship and he was talking about nationality.

The first unusual thing is their emphasis on multiculturalism as described by the conversation I had with my buddy that led me to understand the difference being «Русский» and being «Россиянин».

I found Russians to be very direct. Coming from the Philippines, in which both Spanish and American culture have greatly influenced our culture of communication, it was refreshing to interact with people who cut the long story short and say exactly what they mean without sugarcoating it. I really appreciated that.

Due to the large size of Russia, I found that Russians have a very different concept of what is near and far than I do.

Yes, I would definitely recommend students to study in Russia.

Yes, I would say that Moscow is an international city. I found that many, most especially young people, spoke English. While they may be quite shy at first and claim that they only speak English a little, they have always proven to be able to carry on lengthy conversations in the end.

Would you like to start your “Russia story” in 2020? Contact us on admissions@politiq.ru , book a skype-consultation with one of our managers and start your application to the Joint MGU & MGIMO MA in Post-Soviet Public Policy!