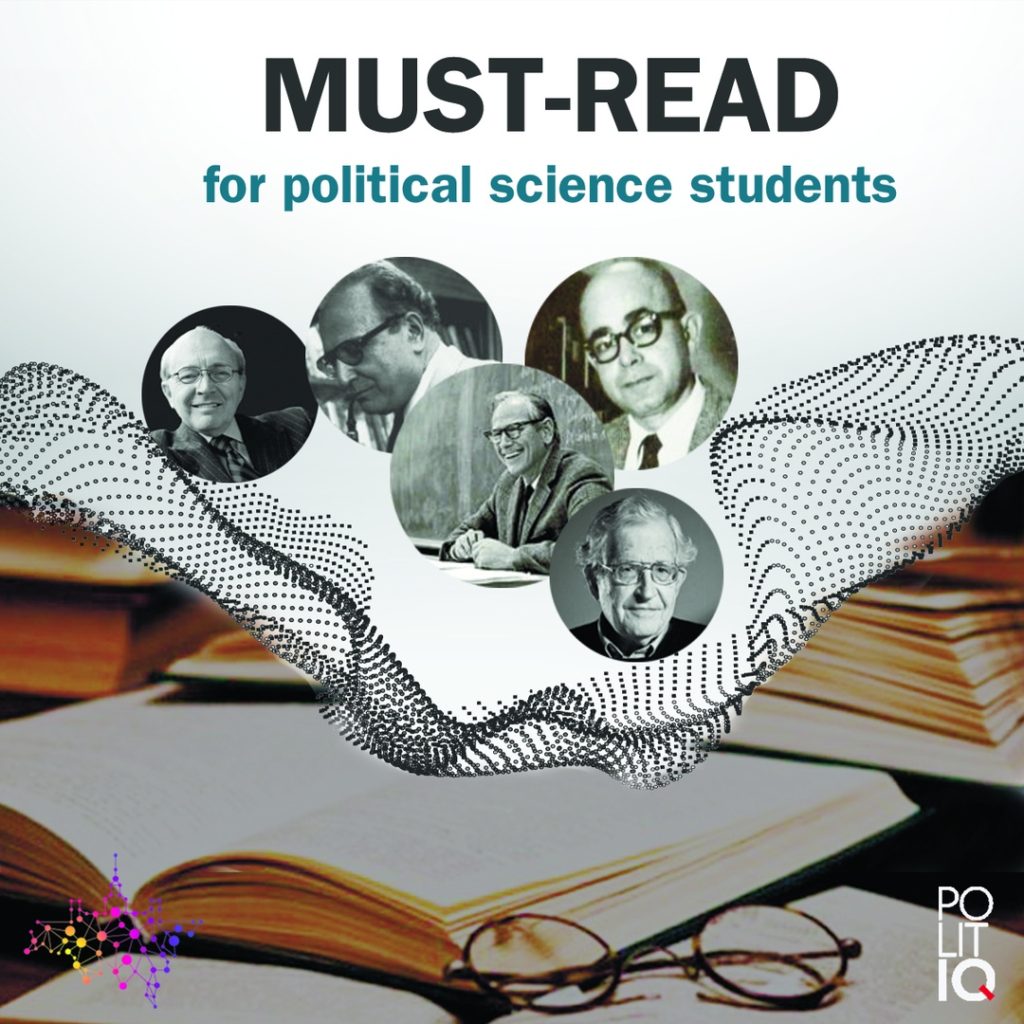 Interest in political science was conceived in the Ancient World and continues to this day. The study of political science can be safely called eternal, since politics is an integral sphere of public life. Relations in the circles of power, political institutions and norms, relations between the state and society – these and many other aspects of political science are of great interest to intellectuals.

Ranking of the greatest modern scientists of the world is not an easy task. There are inevitable questions about how to evaluate one or another contribution to science and compare it with others. But, in the end, acquaintance with the works of modern political scientists begins with one book.

It should be noted that the study of political science by scientific methods reached its heyday in the 20th century in the United States. The Department of History and Political Science was first opened at Columbia University. By the way, the scientific leader of the Master’s program in political science at Moscow State University PolitIQ, Robert Legvold, is an honorary professor at the Department of Political Science at Columbia University (USA).

We have compiled the TOP-list of the leading American scientists, so that it would be easier for you to start exploring the known works in the field of political sciences. 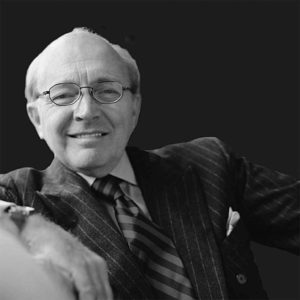 Easton is known for applying the theory of systems to study the policy development process. The scheme is as follows: input, conversation, output, feedback and environment. It was Easton who first clarified how the notion of “system” can best be applied to behavioral research in the field of politics.
What to read: Political system (1953), Conceptual framework for political analysis (1965), System analysis of political life (1965).
Seymour Martin Lipset (1922 – 2006) – American sociologist. 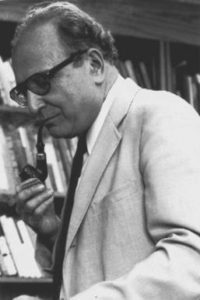 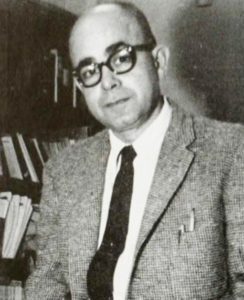 Almond gained fame due to his pioneering work in the areas of comparative political science, political development and political culture. He expanded the field of political science, combining in his works approaches from other disciplines of social science, such as sociology, psychology and anthropology. He transformed interest in foreign policy into systematic studies of comparative political development and culture. His research covered many topics, including the policies of developing countries, communism and religious fundamentalism. 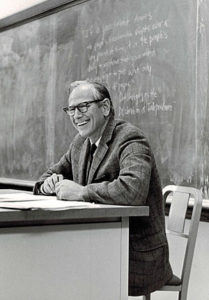 Dal was one of the founders of the concept of pluralistic democracy, according to which political decisions are made due to the interaction of competitive interest groups. Dahl’s research focused on the nature of decision-making in existing institutions of power, such as American cities. Dahl is considered one of the most influential political sociologists of the twentieth century.
What to read: Who governs? (1961), Polyarchy: Participation and Opposition (1971), On Democracy (1998).
Noam Chomsky (born 1928) – American linguist,  philosopher, cognitive scientist, historian, social critic and political activist. 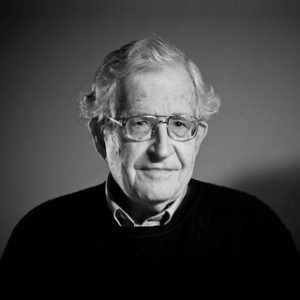 Chomsky is the author of more than 100 books on topics such as linguistics, war, politics and the media. In ideological terms, he is a supporter of anarcho-syndicalism and libertarian socialism, widely known for his radical-left political views.
Chomsky influenced many areas of science. He began a major revolution in the humanities, contributing to the development of a new cognitive framework for language learning. Along with his research activities Chomsky remains the leading critic of US foreign policy, neoliberalism and modern state capitalism, the Israeli-Palestinian conflict and the media. His ideas were widely approved in anti-capitalist and anti-imperialist circles.
What to read: How the world works (2011), Power systems. Talks about global democratic uprisings and new challenges to U.S. Empire (2013), Global discontent: Conversations on the Rising Threats to Democracy (2017).
***
Of course, it is difficult to limit the list to five scientists, so we would like to receive feedback from you: share your favourite books on political science and politics in the comments.
It should be noted that all of the above-mentioned personalities were highly intellectual people with higher education who devoted their lives to scientific research. They not only graduated from universities, but also continued their academic path in magistracy and doctoral studies, writing dozens of scientific publications and works that have gained worldwide fame.
If you feel the desire to study political science and do not stop there, then you should also think about where to go after the bachelor’s degree. The new Master Program PolitIQ at the Faculty of Political Science can be an excellent option: the studying takes place in English, and the professors are the best Russian and foreign experts.
You can learn more in detail right now:
+7 (985) 128-75-37