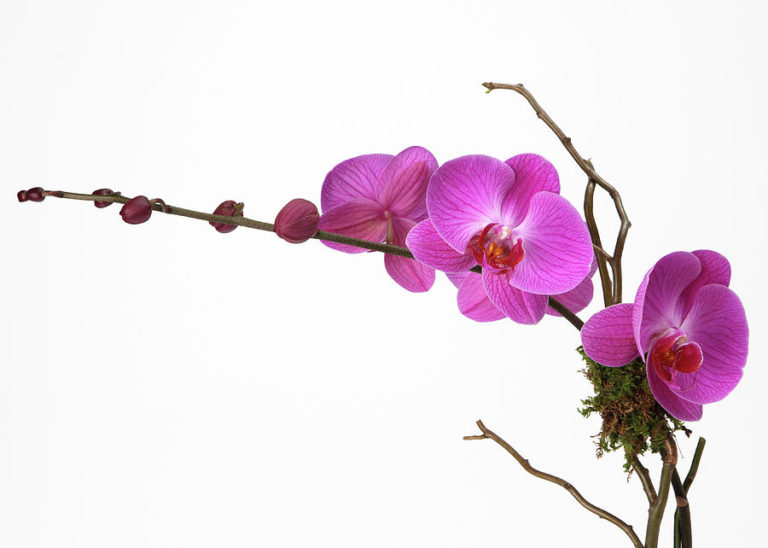 Today, science does not stand still, but actively moves forward. And along with it, Russian scientists and researchers, working at Lomonosov Moscow State University. Chemists, biologists, geologists, and many others who have dedicated their lives to scientific research, daily make small steps towards greater discoveries that can enrich human knowledge of the world.

You can keep track of their ideas by reading special literature or surfing the Web or sometimes exploring the section “Science” on the MSU website. We believe it important that the students of the Faculty of Political Science, as well as all those involved in politics and public administration, be aware of current scientific developments. This can be useful in order to more effectively implement various projects related to climate, ecology, agriculture, space exploration, cyberspace, education and other important spheres of modern life.

We suggest you start to enrich your knowledge right now. We will tell you about the last three most interesting discoveries, made by students, employees and professors from Moscow State University.

How to remove oil spills from sea water?

Thanks to chemists from MSU, A. Malakho, Y. Pavlova, A. Ivanova, N. Maksimova and other scientists, it will be easier to purify seawater from oil spills. Scientists have developed a simpler and safer way of obtaining a material for cleaning based on thermo expandable graphite. Environmental friendliness, stability and high rate of hydrocarbon absorption by graphite make it an effective material for removing oil contaminants from the sea surface. 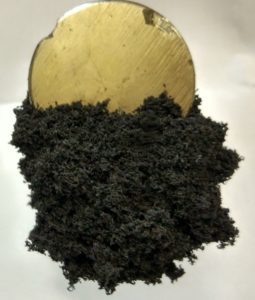 Exfoliated graphite with ferrite phases for sorption of oil and liquid hydrocarbons from the water surface. Msu.ru

What did scientists discoverin South Vietnam?

During the expedition to South Vietnam an employee of the biological faculty of the Moscow State University, M. Nuraliev in cooperation with scientists from the Komarov Botanical Institute, has discovered a new kind of orchid: Biermannia longicheila. Orchids are the largest family of plants: it includes about 28,000 species of orchids belonging to more than 760 genera. However, only 11 species were known in the genus Biermannia. Now they are one more! 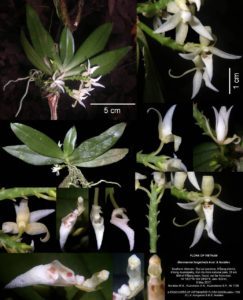 Why is Kamchatka a unique place for research?

Geologists from the Moscow State University, D. Pushcharovsky, I. Pekov, N. Zubkov, A. Agakhanov and others, discovered 13 new minerals on the slopes of Tolbachik volcano in Kamchatka. The study took two years. Today, according to scientists, there are about 5,000 minerals on planet Earth. Another 1,5 thousand are not yet open. Kamchatka is rich in a variety of unique minerals. Geologists have enriched the collection of “Kamchatka” geochemical resources, having discovered cesiumodymite and cryptochalcite. There are the first minerals based on cesium and copper and potassium and copper compounds, as well as new arsenic compounds. 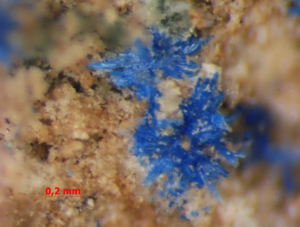